Home Who We Are

About the Association for Adults with Developmental Disabilities


Association Adults with Developmental Disabilities (AADD) believes that social interaction is at the heart of the human experience. Yet, some of the simple activities many of us take for granted — a ride on the bus, a trip to the store, a phone call from a friend, a meal at a restaurant — are significant accomplishments for men and women with developmental disabilities. Our ultimate outcome is members’ enhanced independence, self-pride, social and behavioral skills. To accomplish this we believe that social interaction is key. Our three key signature programs that aim to promote independence and social interaction include:

Office Support to Help Members to Achieve Independence: The organization receives about 500 calls a year for information and referral.  In addition, to answering questions from the general public, all office staff support the members by advising them and answering their questions about any topic during the week from Monday to Friday, 9:00 AM to 5:00 PM. Staff assist members to help them pay for their memberships and trips, obtain assistance and family driven money (FDM) from their county office of Behavioral Health/Developmental Disabilities, coordinating transportation, modify unacceptable behavior and receive assistance in problem-solving. Members are encouraged to handle as much of their decision-making, transportation and payment for trips and membership as they can. Members are also encouraged to develop office skills by volunteering in the AADD office or at the annual AADD fundraising event, “Key to Independence Day.” One member attends AADD board meetings and represents the members from the three Rap Groups.

These are the cornerstones of the services offered by AADD. They are held in three strategic locations (Elkins Park, Main Line, and Springhouse) encouraging members from all over the Tri-county area to participate.

Most of our members have no other source of information and support outside of their families. The Rap Sessions provide a safe environment for our members to learn and make friends. This also provides a sense of relief for their families, who know that their adult child has his/her own friends and a solid support system.

The goal of the weekly Rap Sessions is to ensure independence, self pride, and enhance social and behavioral skills with families and in the community.

AADD's members appreciate the same pastimes as others in the community. The weekly learning outings to concerts, sporting events, theaters, movies, etc. help to enrich our members' lives. At these outings, others see our men and women behaving appropriately and enjoying the same events they do; helping to break down stereotypes and build community awareness.

In addition, our members are able to practice their skills in listening, following directions, working together, and learning to communicate with others beyond the safety of the Rap Sessions' protective environments. With time these skills help to enhance our members' self-esteem and increase their ability to become active and productive members of the community.

The goal of the Supervised Weekend Educational Learning Activities is to ensure independence, self pride, and enhance social and behavioral skills with families and in the community.

The goal of the Member's vacation is to ensure independence, self pride, and enhance social and behavioral skills. The outing also provides respite care for families.

HOW TO BECOME A MEMBER


Association for Adults with Developmental Disabilities' (AADD) mission is to provide education, discussion, and social activities that empower special needs men and women 18 years and older to live more independent lives while helping to support caregivers and helping to increase acceptance of special needs in our community. AADD creates secure environments where members develop the vital skills for lifelong independence—from employment, healthy eating, arranging transportation and managing personal finances, to forming and maintaining friendships and understanding the intricacies of public etiquette. Our programs help members break the chains of social isolation as they learn to maneuver through our complex world, helping them gain the self-confidence, pride, and greater independence that can lead to a long, healthy, and fulfilling life.

Association for Adults with Developmental Disabilities is a 501 (c) (3) organization.

The History of the Association for Adults with Developmental Disabilities 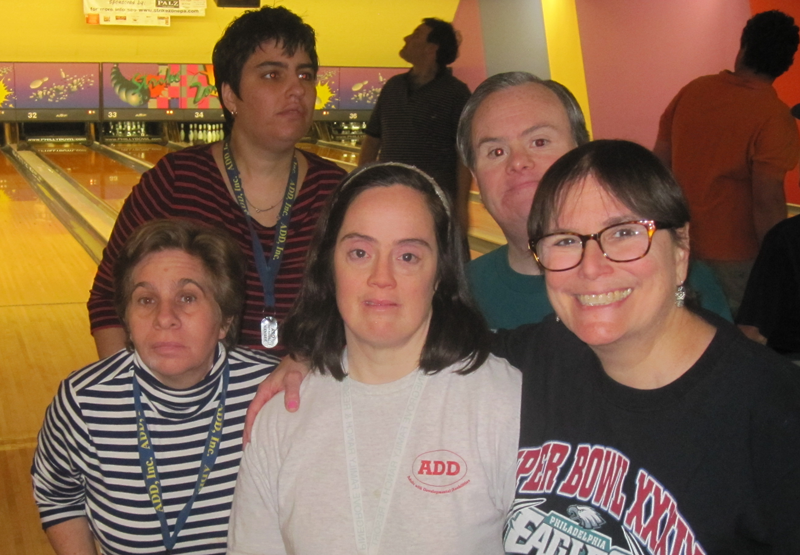 Association for Developmental Disabilities/YAG (Young Adults Group) was founded in 1973 by five parents concerned about the future of their developmentally disabled children. The main goal of that first group was to create an organization for their sons and daughters to get together and socialize after high school graduation. The small group met on Saturdays at a house on Susquehanna Road in Abington where they would hold dances, play games and socialize. Soon after, the program grew and they held their first fundraiser. Montgomery County Social Services sent out a social worker named Bob Leon who work with our founder Irv Segal to start the first “Rap Session.” Consequently, they outgrew the house in Abington, and moved to St. Paul’s Church in Elkins Park.

In November 1975, ADD/YAG became a non-profit organization with a 501 (c)(3) determination from the IRS. Kim Weinberg was appointed the first Executive Director in 1978 and, as the group continued to grow, Rap Sessions extended to the Main Line and Spring House locations. These three groups still meet once a week to discuss life skills challenges pertaining to achieving independence. The educational, cultural and recreational learning activities have increased from once a month to every weekend. Along with social interaction, these outings are a chance for members to practice skills learned in Rap Sessions.

Developmental disorders represented by the members range from the very rare such as Familial Dysautonomia to the more common autism spectrum disorders. The first annual fundraising event called Key to Independence Day was held in May of 1983 and continues each year to this day. After moving administrative offices to the Pavilion in Jenkintown, PA in 1997, the group originally named Association for Developmental Disabilities/YAG (Young Adults Group) re-branded in 2002 and became Adults with Developmental Disabilities.
In 2008 Larry Rubin was appointed Executive Director, bringing with him over a decade of non-profit leadership experience. Recent successes include:
1) hiring of a new part-time Development Director and a part-time Grant Writer position
2) 10% a year steady membership growth
3) 182 members and 300 parents and caregivers served in SE PA's 5 counties
4) 300 hours of member-driven discussion and educational programming
5) 438 hours of weekend educational and social learning activity
6) 70% of our developmentally disabled members are employed compared to a national average of only 20%
7) 49% of our members have come to live outside the care of their parents
8) 87 cents of every dollar of revenue goes directly to programs and services
9) ONLY organization offering weekly social learning activities & educational services to special needs adults in the Philadelphia region

Our ultimate goal is to maximize a member's ability to live a full and independent a life within their community. To accomplish this, members meet with people their own age, while simultaneously helping them become productive members of the community. 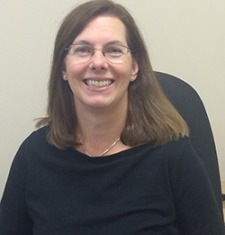 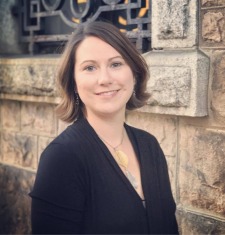 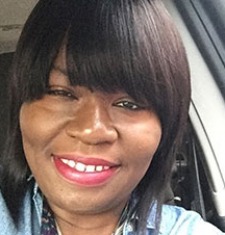 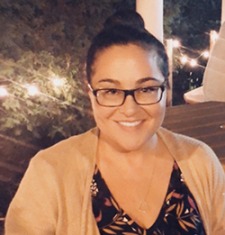 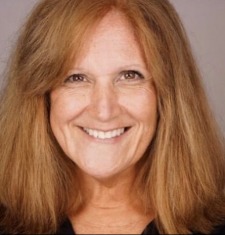 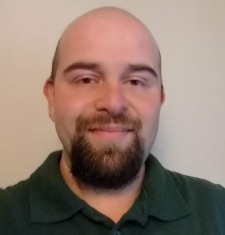 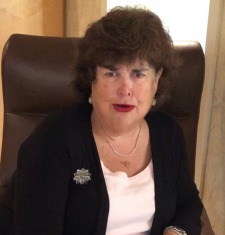 In Loving Memory of Our Friend Cynthia

Our Families say it Best!

Our Member's Say it the Best